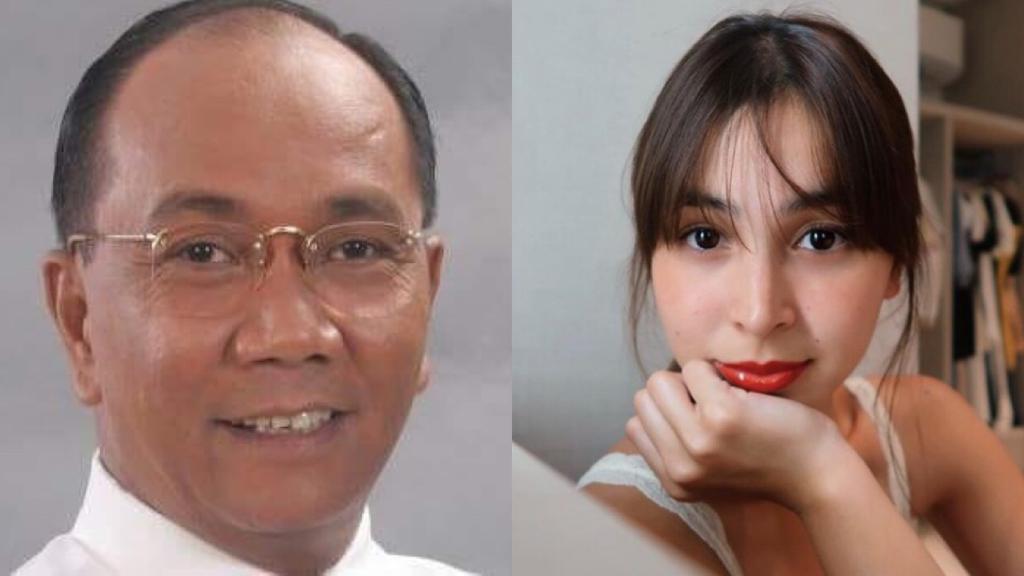 Sonza congratulated his neighbor in Congressional Village in Quezon City, which pertains to Julia.

He claimed that the young actress got pregnant during the lockdown.

“Fashion PULIS is 100% sure that Julia Barretto is NOT pregnant!” they said in a tweet.

Both Julia and Gerald have yet to address this issue.

Reports however surfaced that Julia and Gerald are back in each other’s arms and the young actress was even spotted in the actor’s beach resort in Zambales.

One netizen said she doesn’t believe the rumor because the actress constantly posts body goals.

Another netizen said that Sonza should not resort to spreading rumors if he’s “bored.” 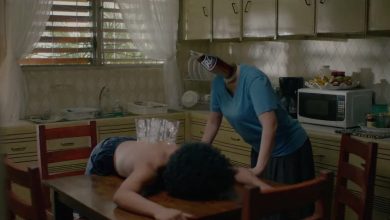 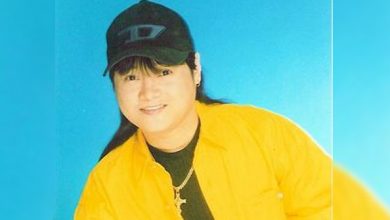