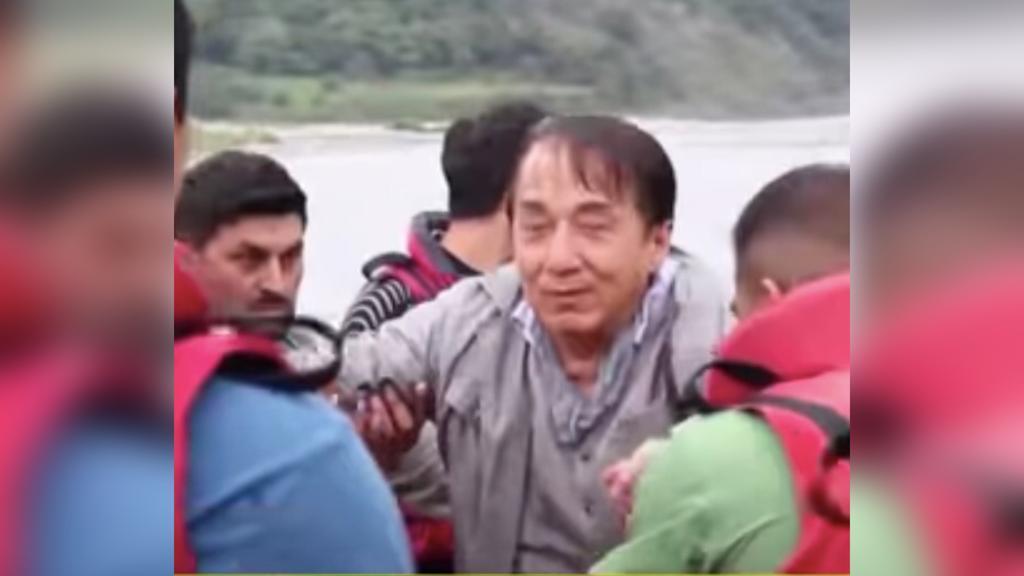 Jackie Chan has nearly drowned during the filming of his Chinese action movie, ‘Vanguard’, vanishing underwater for 45 seconds.

In the video of CCTV6 Film Channel, it showed Chan riding a jet ski with co-star Miya Muqi. The two then hit a small rocky surface on the river, causing the jet ski to capsize. While Muqi immediately resurfaced, Chan disappeared for nearly a minute.

The crew then searched for Chan immediately. They found him underwater and pulled him out of the river.

In his own language, Chan said: “I also don’t remember what happened, but it was like there was a divine power helping me.I pushed the jet ski out of the way, and the current pushed me out of the water.”

The actor was then seen on the video smiling, alive and unharmed. He then went to comfort the director, Stanley Tong, who was in tears, as well as the other crew members who were stunned by the incident.

The Filipino Times is the chronicler of stories for, of and by Filipinos all over the world, reaching more than 236 countries in readership. Any interesting story to share? Email us at [email protected]inotimes.ae