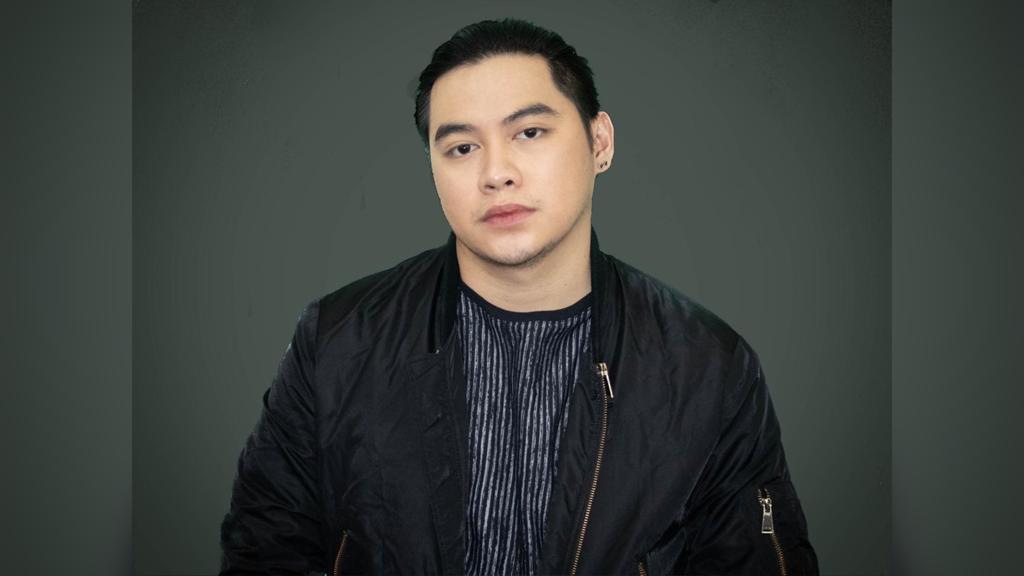 A Filipino based in the UAE got the shock of his life when his original song reached two million hits on Spotify, prompting music distributors in the Philippines to offer him a deal.

Brian Pepito, 25, a sales manager in Abu Dhabi, said that he did not expect his song, ‘Bisayang Gwapito’, to be so well-received on the music platform—even topping some playlists of its OPM songs.

“I was so amazed, and I can say that I’m being blessed for all the hard work. It attracted three major labels, and I’m always thankful for all the people who made this song a blast,” he said.

He said that ‘Bisayang Gwapito’ features famous Visayan memes in its verses. He said the lady behind the song is her fiancé, who helped mold him “into a better man.”

The OFW said it became a hit probably because of its inspiring message to Bisaya people.

“The song is about a man trying to keep his lover’s affection, not by wealth, but with pure charm. It is about making Bisaya men proud of their own beauty,” Pepito said, adding that many influencers and netizens have used it in their vlogs, Tiktok videos, and tweets.

Pepito said he has alwys been inclined to music ever since he was a teenager, writing songs as early as 17 years old.

“When I was young, music is my way to escape reality. I’ve been a vocalist of a few in high-school and college. And when I got here in UAE, I really thought that it was the end of my music career since I’m too busy for work,” he said.

“But it never stopped me from writing. This time, I’m doing my best to balance my music and work,” Pepito added.

He said that while excelling in music has always been his dream, he understands the importance of being financially stable amid this period—a reason he still thrives in his job as a sales manager. The OFW just wrote songs at this time to entertain people who are mostly staying home.

“During this pandemic, some people are just at home listening to different genres of music whenever they want to. It’s a good time for music artists like me to write inspirational and relatable songs for them to listen to,” he said.

In a report by The National, Pepito said he has signed on with The Orchard, a subsidiary of Sony Music. This record label will help him promote his songs globally.

The OFW told The National that it is still early to tell where his music will go, adding that while he wants to focus on his music, he still does not know if it can support him yet.

As of now, Pepito asked his listeners to watch out for his upcoming song this September 17, titled “Magikero”—hoping they would support it the way they supported ‘Bisayang Gwapito’. 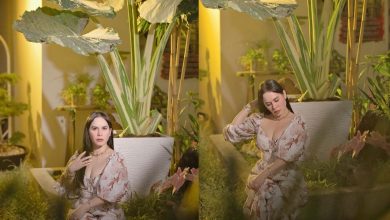 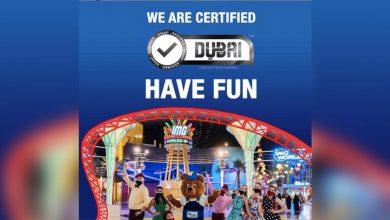 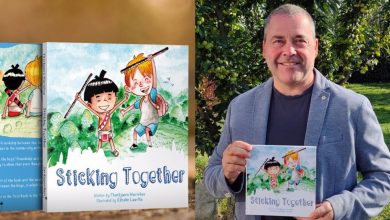 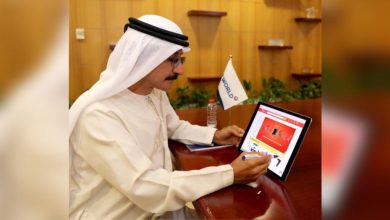