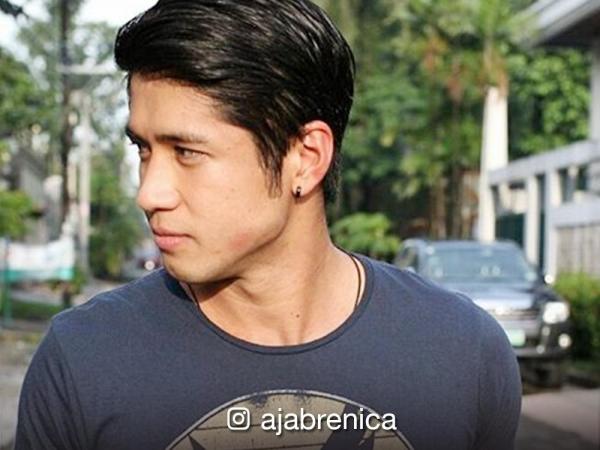 Kapamilya star Aljur Abrenica has finally broken his silence on the issue regarding the denial of ABS-CBN’s franchise renewal.

In a Zoom conference for his upcoming film “Escape From Mamasapano,” the actor said that while he is “pro-franchise,” what happened was beyond him.

He also noted that it presents an opportunity for the network to cleanse itself and get better.