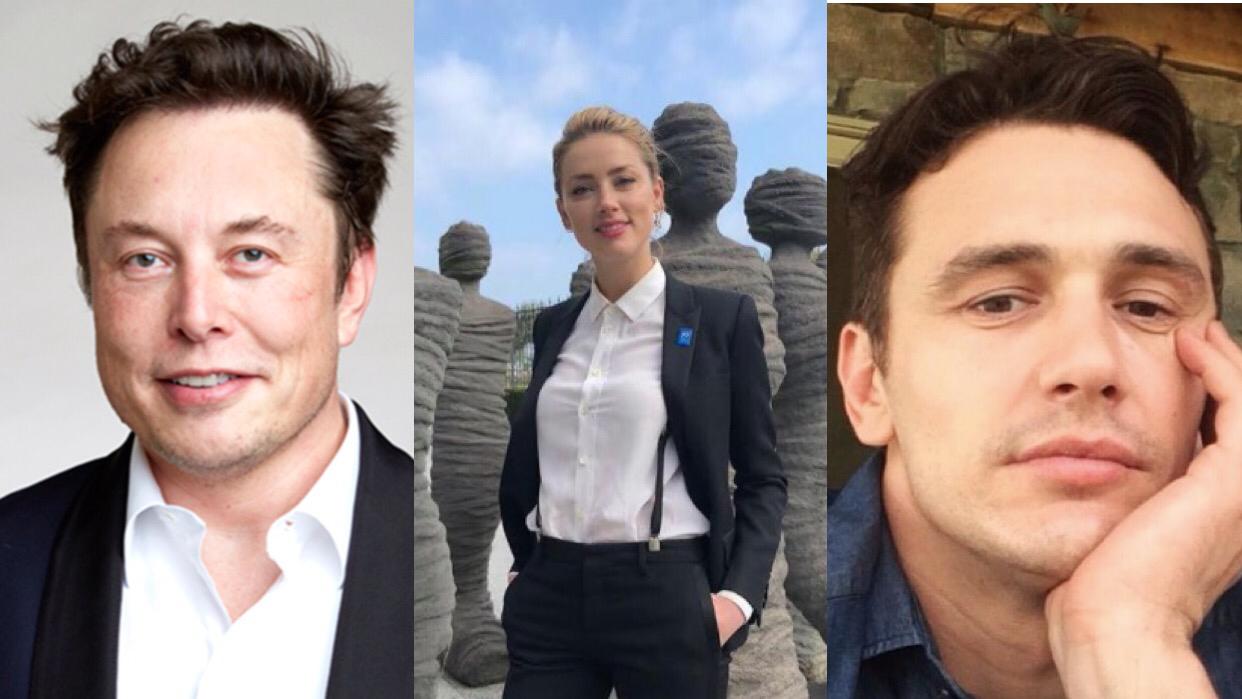 Depp accused Heard of cheating on him with Musk and Franco during their two-year marriage. However, Heard denied the allegations, as well as Depp’s claims that the entrepreneur visited him at night constantly in March 2015.

“I wasn’t even in communication with Elon until 2016,” she said during a trial in London’s High Court.

The “Pirates of the Caribbean” star is suing British tabloid The Sun and her ex-wife for claiming he is a “wife-beater,” noting that it damaged his reputation and cost him his role in the new movie of the famous Disney franchise.

Eleanor Laws, Depp’s lawyer, read out a text message of Musk allegedly offering Heard protection against him after another fight.

“The offer would stand, even if you never wanted to see me again… anyway, sorry for being an idiot. The radio silence hurts a lot. It only matters because I really like you,” said Musk in the text message allegedly a day after Depp hit Heard in the face during an argument.

Depp, however, constantly denied claims he beat Heard, and said that it was always her who had a violent temper and the instigating the physical violence.

The Sun’s publisher, News Group Newspapers (NGN), maintains its position about its reports of Depp’s domestic violence, and claims it has evidence to prove he was a “wife-beater.”