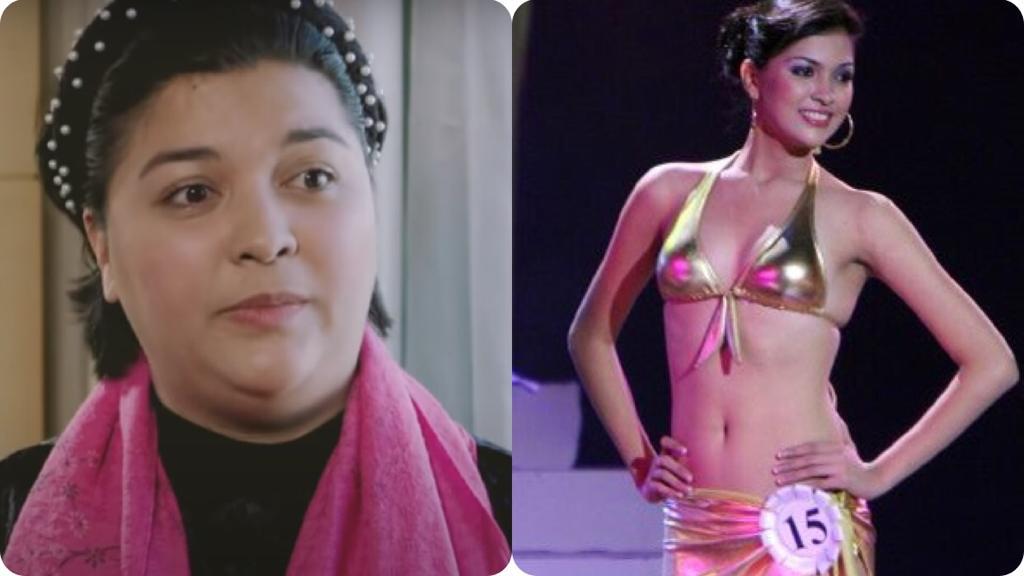 In a documentary by Channel News Asia (CNA) Insider, she said that she was offered PHP25 million, cars, condominiums, and resorts in exchange for agreeing to be in a relationship.
“‘Yung PHP25 million, ano ‘yon gagawin ka niyang parang girlfriend. Bibigyan ka niya ng car, condo, resort, lahat,” CNA Insider quoted her as saying. She added that she was also offerd PHP3 million for a one-night stand.
She said that unbeknownst to many, there is a dark side to showbiz and pageantry, part of the reasons she quit.
San Miguel resigned from representing the Philippines on Miss World 2008, three months before the competition.
“Much important ‘yong family ko rather than wealth and fame. Parang ang gulo-gulo ng show business,” she added.