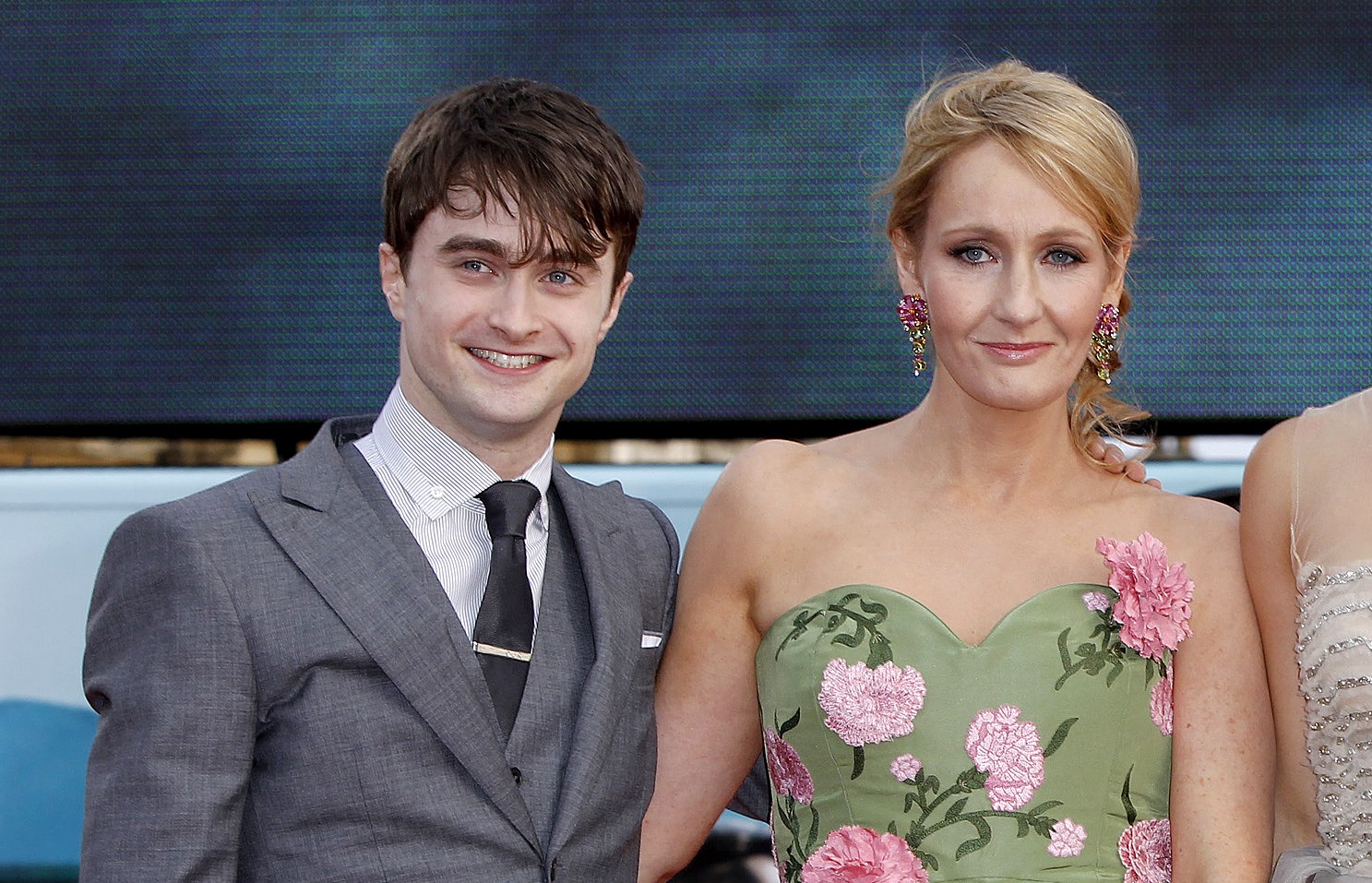 “Harry Potter” star Daniel Radcliffe has responded to the tweets of franchise author J.K. Rowling about gender identity, defending trans woman and saying we need to support them more from discrimination.

In a post on the website of The Trevor Project—a non-profit group dedicated to preventing suicide among LGBTQ—he wrote that “Transgender women are women,” and that “any statement to the contrary erases the identity and dignity of transgender people and goes against all advice given by professional health care associations who have far more expertise on this subject matter than either Jo (Rowling) or I.”
Rowling drew flak recently for her tweets about trans-women, which some consider as transphobic.
Radcliffe apologized to the fans on behalf of the author, and hopes that her tweets do not taint the ‘Harry Potter’ books and their love for the novel series.
“I am deeply sorry for the pain these comments have caused you. I really hope that you don’t entirely lose what was valuable in these stories to you. If these books taught you that love is the strongest force in the universe, capable of overcoming anything; if they taught you that strength is found in diversity, and that dogmatic ideas of pureness lead to the oppression of vulnerable groups; if you believe that a particular character is trans, nonbinary, or gender fluid, or that they are gay or bisexual; if you found anything in these stories that resonated with you and helped you at any time in your life — then that is between you and the book that you read, and it is sacred,” he said.
SEE ALSO:  ‘Harry Potter’ fans disappointed in JK Rowling over anti-trans tweets