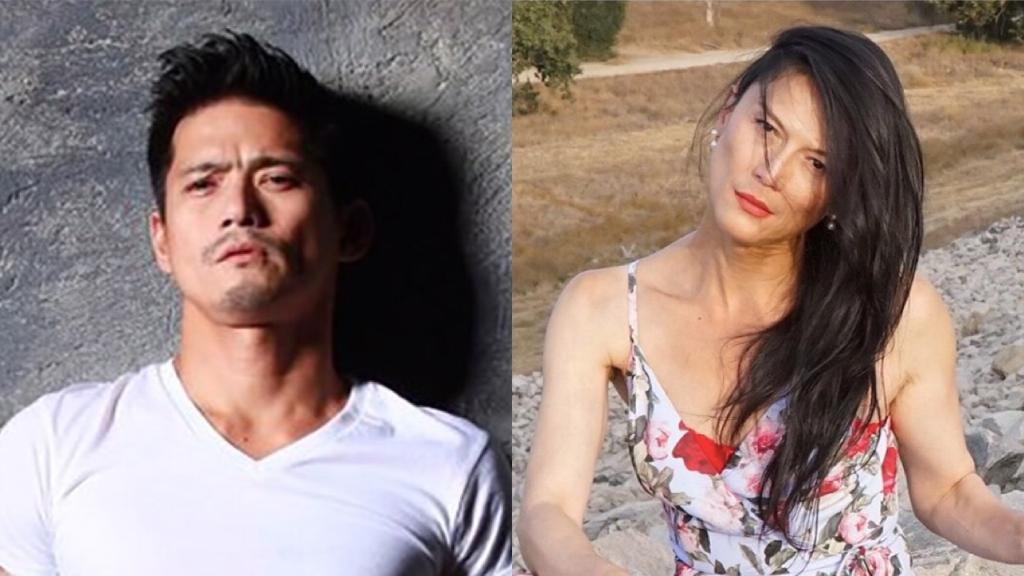 Robin Padilla tells BB Gandanghari to stop feeling resentful towards him and their family over not reaching out to her amid her death hoax, Pep.ph reported.
In a video message with Mariel Rodriguez, Padilla said that they love BB and that they were not able to reach out because so much had happened in his family during the past few months.
“BB, tigilan mo na iyang katatampo. Mahal ka namin. Marami lang nangyari sa pamilya natin nang pumasok ang 2020,” he said.
The actor added that he was hospitalized for a month due to a back injury. Shortly after, their mother Eva Cariño was also hospitalized and was bedridden for two months.
It was due to these circumstances that the family was not able to reach out to BB, Padilla said.
Recently, BB said that she feels sad that no one from her family reached out amid the rumors surrounding her death, noting that no one from her family seemed to care if she was dead. 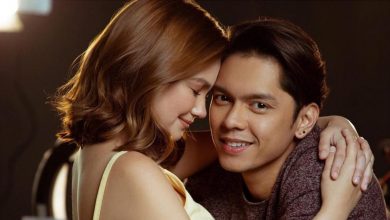