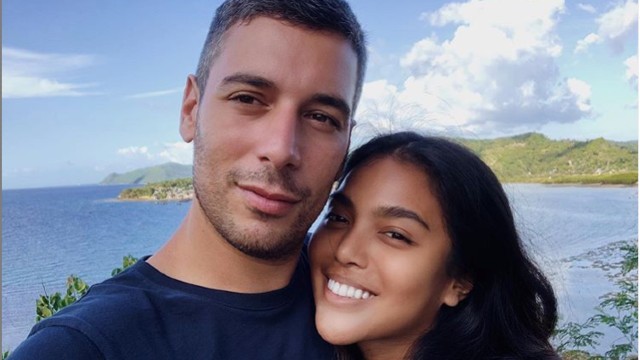 Beauty queen from Cebu Maria Gigante was arrested together with her boyfriend for swimming in and drinking by the beach, media outlets from the province reported.
Gigante, who got famous for winning Binibining Cebu in 2017, was jailed by Moalboal police along with boyfriend Javier Filosa Castro after they were caught violating lockdown rules and the town’s liquor ban.
Reports from Rappler added that the couple was able to get past the checkpoints for claiming they were there to distribute relief goods.
Gigante and Castro have been detained in an isolation cell since they came from Cebu City—which currently has over 1,000 confirmed cases—Rappler added in its report. 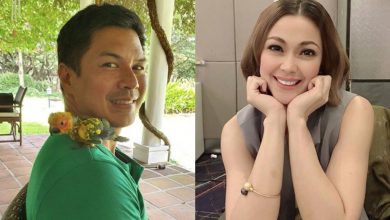 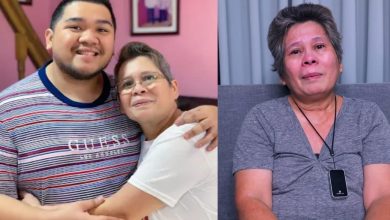 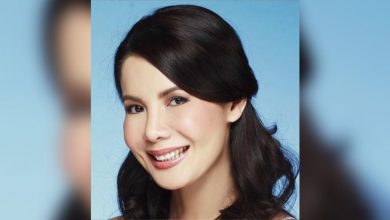 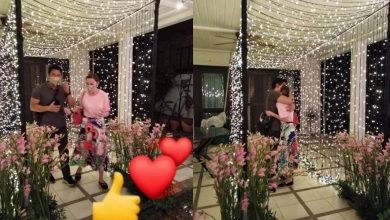 Are they in a relationship? Jodi Sta. Maria, Raymart Santiago spotted in intimate dinner