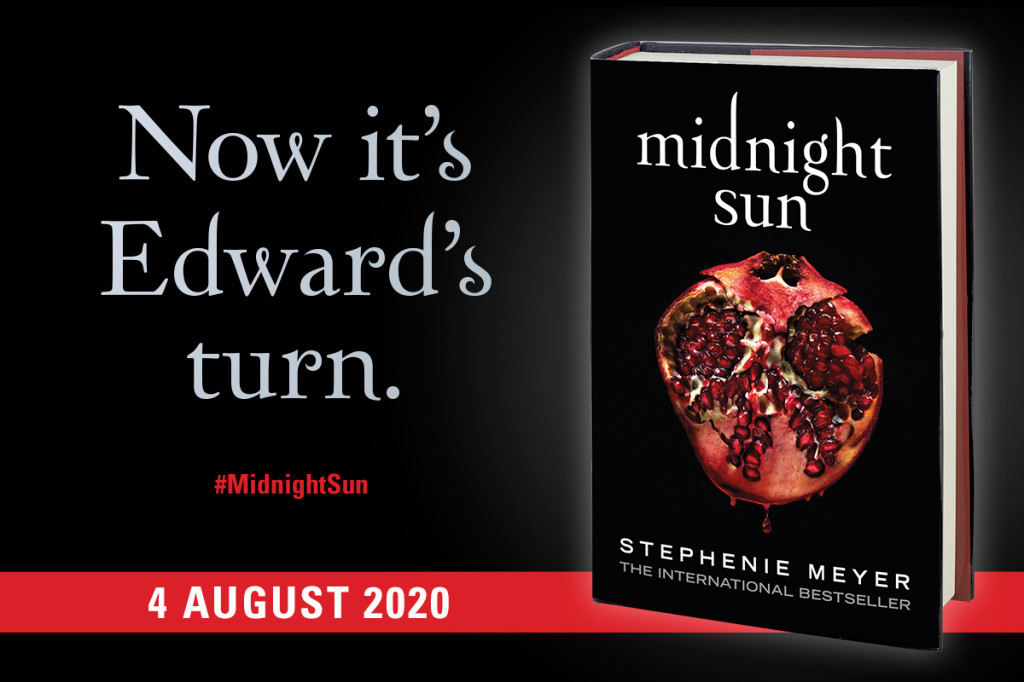 Author Stephenie Meyer has released another book in the Twilight saga after 12 years, The National reported.
“Midnight Sun,” she said, will serve as the series’ prequel and is written from the point of view of Edward Cullen—the leading vampire protagonist.
“I am very excited to finally, finally announce the release of Midnight Sun on August 4, It’s a crazy time right now, and I was not sure it was the right time to put this book out, but some of you have been waiting for just so, so long it did not seem right to make you wait anymore,” The National quoted her as saying.
Over a decade ago, Meyer abandoned the novel after half of the manuscript was leaked online. She said that prior to the leak, she gave the draft to someone she trusted.
Meyer said that it was a huge violation of her right as an author as well as a human being, and that she did not find the urge to complete it before because she was so distraught by what happened.
Midnight Sun tells the story of Edward and Bella from the perspective of the former, as well as tackles his past up until he meets the latter. The previous books of the Twilight saga were told from Bella’s point of view.
“This unforgettable tale as told through Edward’s eyes takes on a new and decidedly dark twist. Meeting beautiful, mysterious Bella is both the most intriguing and unnerving event he has experienced in his long life as a vampire,” the publisher, Little, Brown Book Group stated in the prequel’s description. 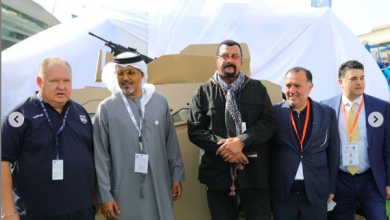 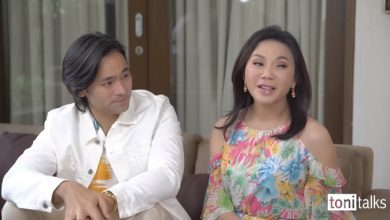 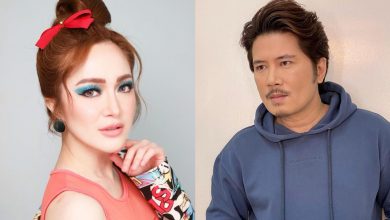 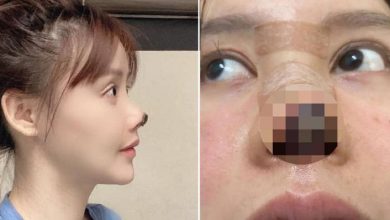