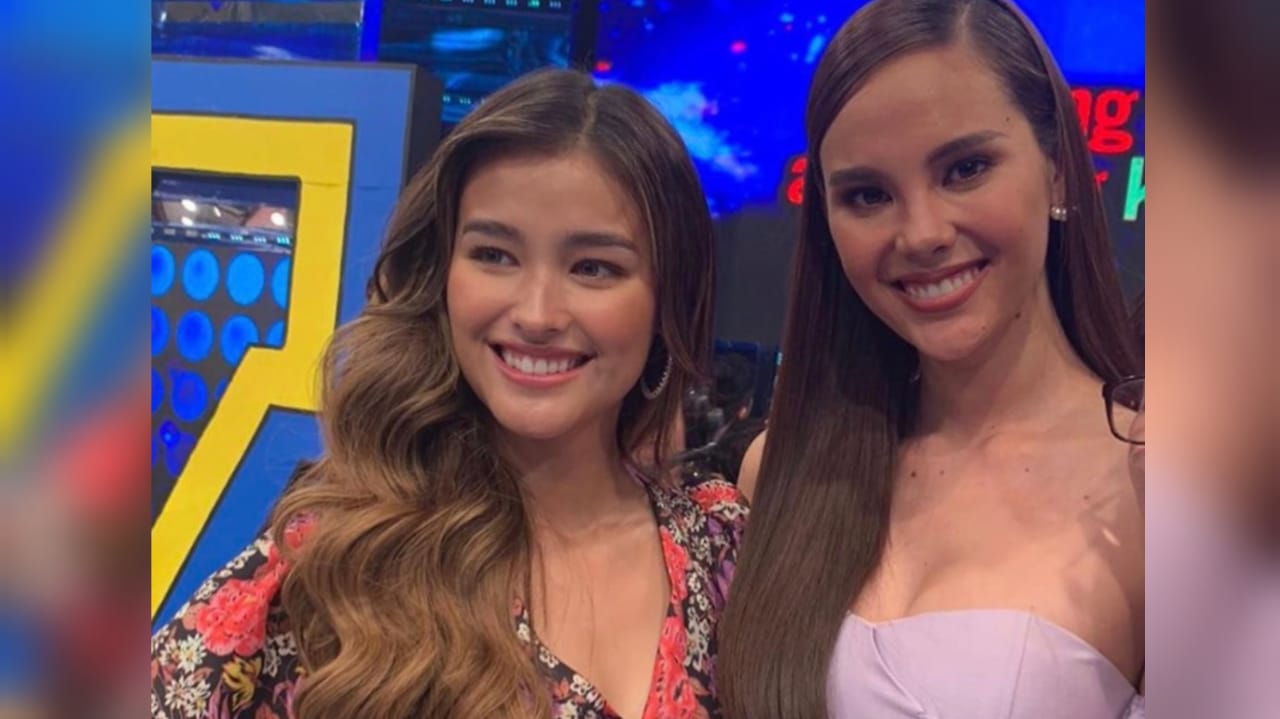 Miss Universe 2018 Catriona Gray and Kapamilya actress Liza Soberano took a photo together as they crossed each other’s paths in the noontime show ‘It’s Showtime’.

Soberano was in the show to promote her upcoming teleserye with Enrique Gil ‘Make It With You’ while Gray is currently a co-host of the noontime show.

Soberano isn’t too keen in joining pageants for now, but she said that she is not closing any doors.

“I don’t want to say that I’m completely closing the doors, but I honestly don’t see it in my career path, because I’m very passionate about acting. Being a beauty queen takes a lot of time,” she said.