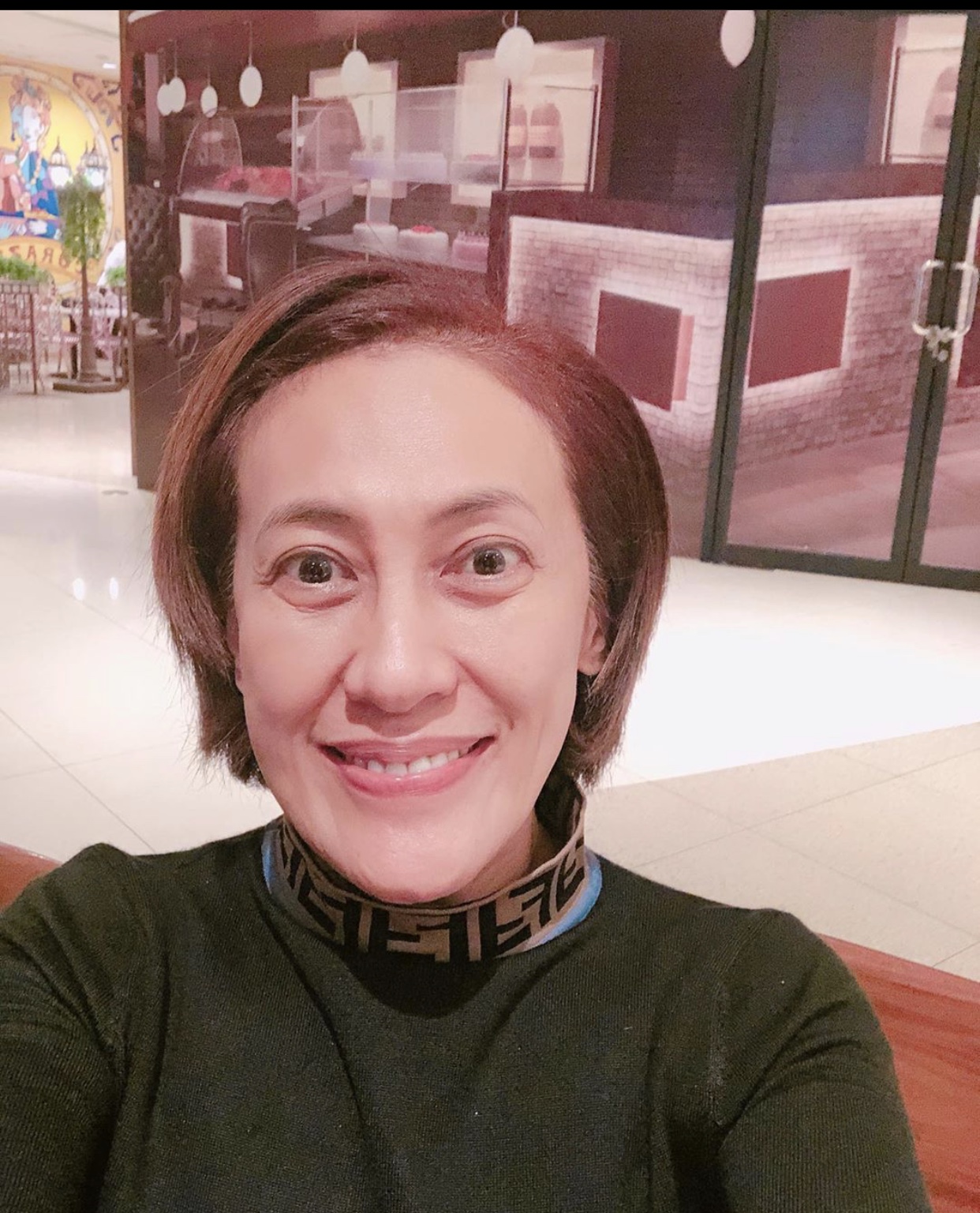 Kapuso comedian Ai-Ai Delas Alas received online backlash after revealing her stand against same-sex marriage.
The actress said that she is for same-sex love, but marriage is only for opposite sex.
“OK lang sa akin ang magmahalan, same-sex. Pag-ibig ‘yon eh. Pero ‘di ba nasa Bibliya ‘yon, na ang babae para sa lalaki, ang lalaki para sa babae,” she said in a press conference.
“Wala akong against sa pagmamahalan ng same-sex, oo naman siyempre, nadaanan ko lahat ‘yan,” she added.
She added that she does not attend weddings of her gay friends even though they are inviting her.
“Umo-oo ako pero hindi ako uma-attend. Di ako naniniwala diyan, pero mahal ko kayo kaya eto ang pakimkim, ito ang chorva,” she added.
Netizens showed their outrage over Ai-ai’s recent comments.
Celebrity fashion photographer BJ Pascual took to Twitter his side in the issue.
“Wait nga, naka ilang asawa ka na ulit? ‘Di ba ayaw din ni God ‘yon? BYE,” he wrote.
Juan Miguel Severo also said that there is a difference between marriage as the Church’s sacrament and for civil rights.
“We are not after the Church’s blessings (I’m sure that’d be cool for a lot of our Christian friends though), we just need the state to recognize our equal rights,” Severo wrote.
Some netizens also said that Ai-ai should not issue such kind of comments, especially that her career was built by gays.
Ai-ai took to her Instagram account her response to her bashers.
She said that she is standing firm on her stand against same-sex marriage and that they should be afraid of God.