Morissette Amon’s walk out video from a concert in San Juan City’s Music Museum is making rounds online with netizens left hanging why she walked out.

“Hindi makalabas ng boses, talagang she’s so devastated,” Jobert Sucaldito explained to the audience. He was also the concert producer.

Jobert then point to the part of the stage where Morissette was seen walking out of the venue.

In a video posted showing Annabelle Rama and Daisy Romualdez, one of their companions said that there was a tip that Morissette had to leave because she will attend Moira Dela Torre’s birthday celebration.

Another theory was Morissette suffered from acid reflux, which some audience refused to believe.

Another speculation that she was ‘devastated’ was after ABS-CBN reporter Mario Dumaual asked her about her lovelife and family which she was so sensitive of right now. 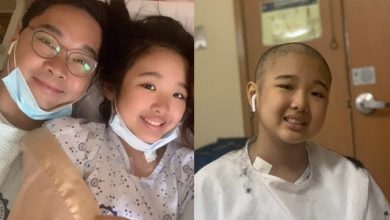 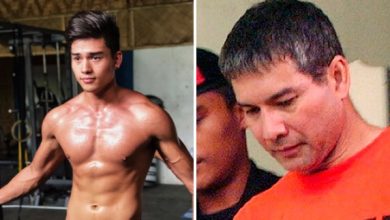 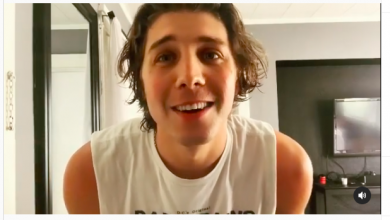