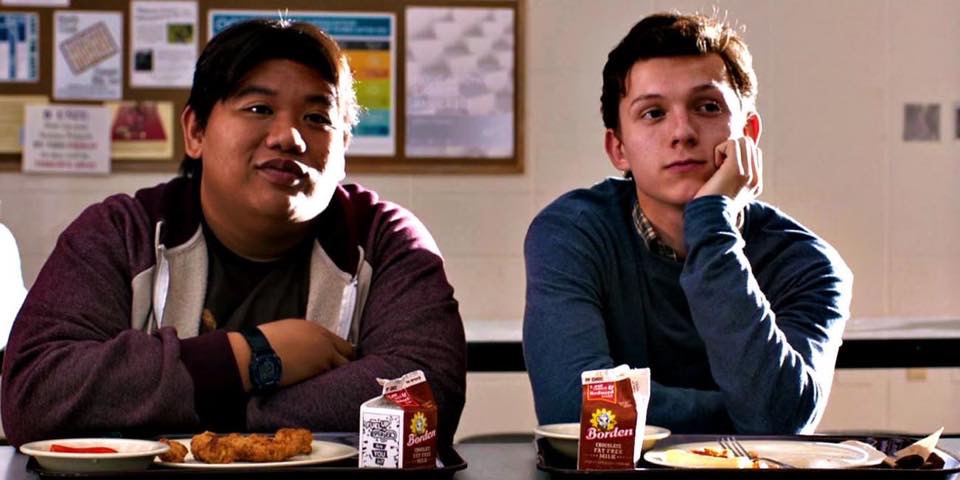 Filipino-American star Jacob Batalon, known for his character ‘Ned’ in the Spider-man movies alongside Tom Holland, shared his thoughts on Filipino celebrities.

Batalon has visited GMA Network and recounted his experiences working in Hollywood.

In a dinner organized by Kapuso network executives, Bianca Manalo asked Batalon how do stars like her enter Hollywood.

“Do you have advice for us celebrities and to all the Filipinos who aspire to be in Hollywood just like you,” Manalo asked.

“I think the most important thing to remember is that really, success isn’t measured by Hollywood. Hollywood is just really, you know, a buffed up thing that people think is success,” Batalon told the Kapuso actress.

“If you are with people who are just as artistic and who believe in the same things as you that means you are successful. And really, your work will speak for itself and that’s what will get you there,” the Hollywood actor added.