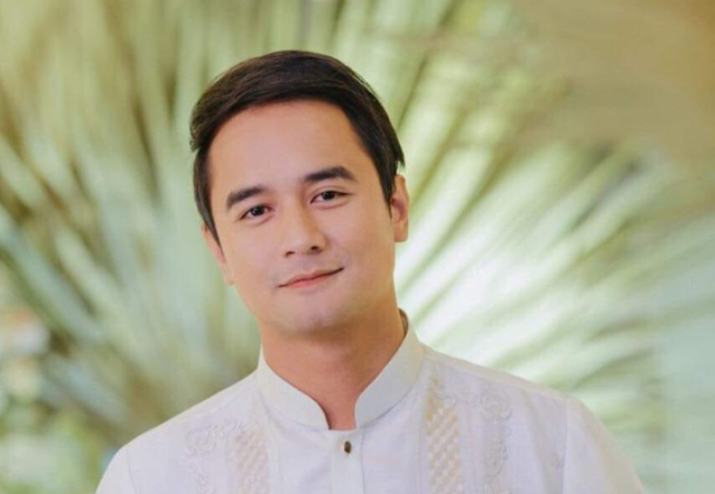 The case was filed by a real estate broker named Pitt Norman Zafra.

The matter stemmed from an incident that took place in May when JM and his foreigner friend mauled Zafra in a Quezon City restobar.

In a statement released by Star Magic, JM’s camp said the issue was a rehash of a physical injuries case against the actor.

“On behalf of JM de Guzman, we would like to inform everyone that there are reports circulating that a certain Pitt Norman Zafra has recently filed a complaint for frustrated murder against JM and another individual at the Office of the City Prosecutor in Quezon City,” the statement read.

“JM is surprised why Mr. Zafra would now want him to answer for a more serious charge under the same set of factual circumstances as the complaint that he withdrew last month. We believe that the proper venue where facts can be distilled from fiction would be before the Investigating Prosecutor in Quezon City, not in media,” the actor’s camp added.

His legal team is confident that they have the necessary evidence to counter Zafra’s claims.

“We are confident that JM has the necessary evidence, both testimonial and electronic, to prove his innocence. JM will most certainly file counter charges against Mr. Zafra,” Star Magic added.