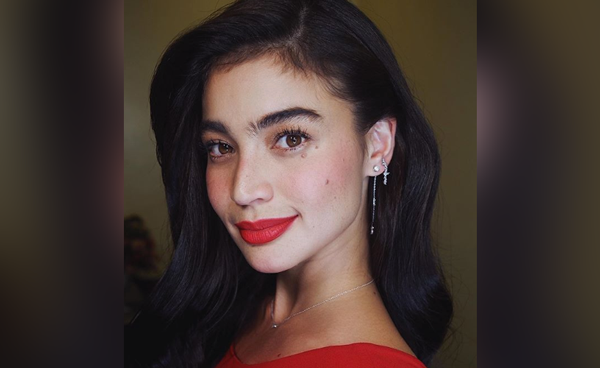 Kapamilya TV host Anne Curtis encourages Filipinos to take precautionary measures against the return of Polio in the country.

In a series of tweets, Anne posted a number of reminders on how people can get protected against infectious diseases.

Anne is also a goodwill ambassador for UNICEF.

“Please take time to read,” Anne tweeted sharing a UNICEF post in support of the Health Department’s campaign against Polio.

After her first post, Anne shared information from the Health Department, saying that there will be a mass immunization for children against Polio.

Anne continued on sharing posts about Polio and has used hashtags #VaccinesWork and #EndPolio.

And capping her series of tweets with Anne saying, “Protect yourself and loved ones from Polio by taking these precautions,”.

The Health Department announced last week the return of the Polio virus after 19 years. Two confirmed cases were recorded so far which prompted the DOH to declare it as an epidemic.