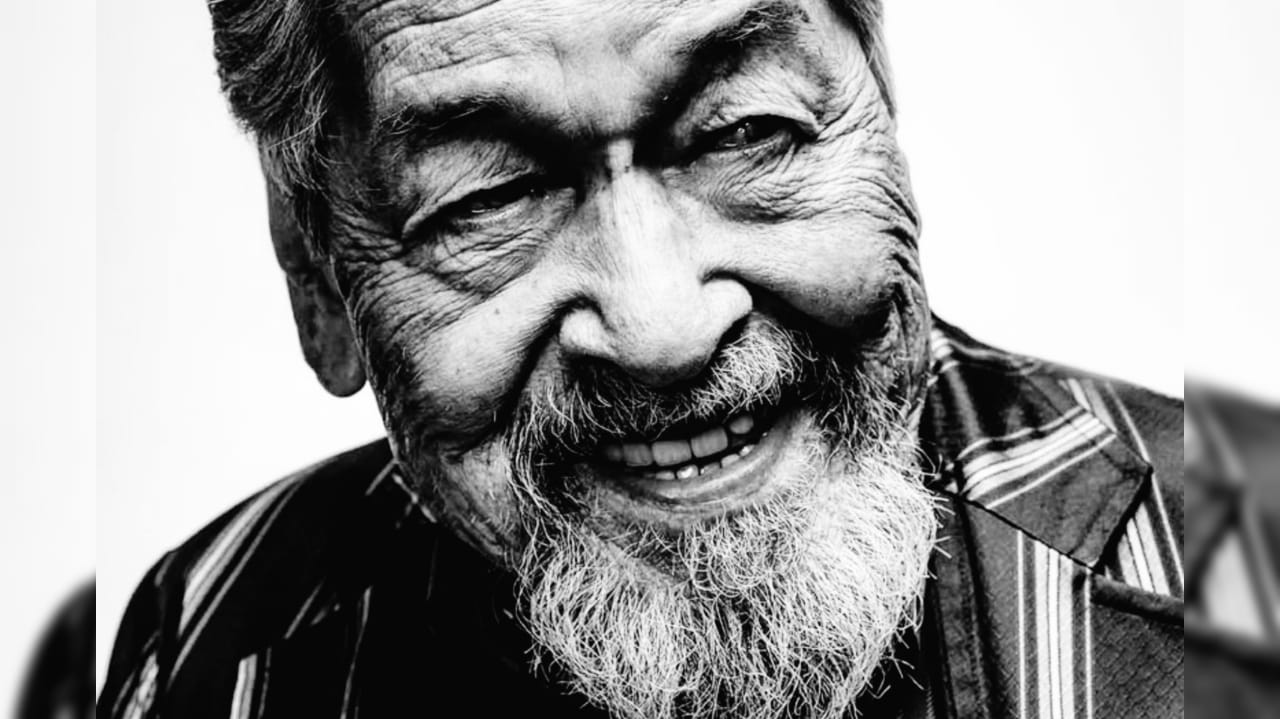 GMA Network has refuted the findings of the Labor Department on the incident involving the late veteran actor Eddie Garcia.

DOLE revealed that the GMA Network committed three violations of the Occupational Safety and Health (OSH) standards while shooting for a TV series that led to Garcia’s death.

GMA Network said in a statement that the Implementing Rules and Regulations (IRR) of the Occupational Safety and Health (OSH) Law “as worded, states that such a case of ‘work accidents resulting in disabling injury or death’ is an exception to the requirement that a report be made within 24 hours from the occurrence.

“Nonetheless, GMA submitted the report within one (1) month from the accident which occurred last June 8, 2019,” GMA  added.

The network also responded to the issue of not having a safety officer during the shoot.

“It actually has a sufficient number of DOLE-certified safety officers catering to its employees,” GMA said.

“The ‘workplace’ covered by the OSH Law is deemed to refer only to those places where services of the employees are regularly rendered,” GMA Network added.

GMA insists that the OSH law IRR cannot include temporary, moving, or shifting locations. Extending said requirement of the law through the IRR to all temporary taping locations would unreasonably burden the industry with a requirement that is beyond the contemplation of the law.

“Lastly, on designating first-aid responders, GMA validated that three production staff who have completed the Philippine Red Cross’ lecture demonstration on First Aid and Basic Life Support – CPR were present on the location site on the day of the accident,” GMA Network said.

The network added that they did not refuse to give DOLE the list of its location for its teleseryes. GMA said that it will continue to cooperate with DOLE on its investigation.