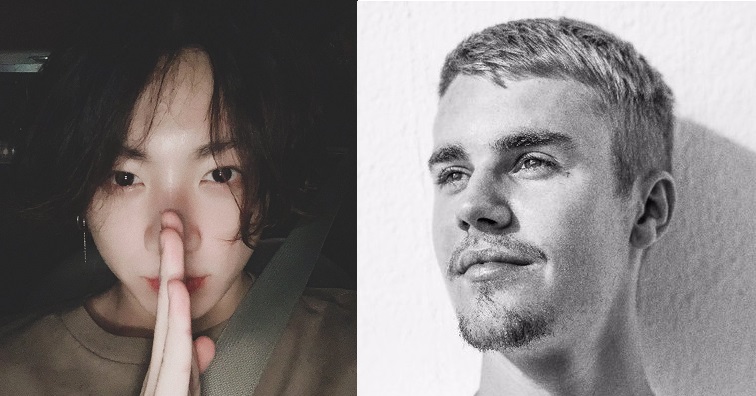 No less than his idol and pop icon, Justin Bieber greeted BTS member Jungkook as he celebrated his 22nd birthday on Sunday, Sept. 1.

Bieber is one of Jungkook’s favorite singers. He has done frequent covers of his songs.

Fans of the boy group flooded social media with their greetings to the birthday celebrant. The hashtags #HappyEuphoriaJK and #HappyBirthdayJungkook trended on Twitter.

Meanwhile, Jungkook also shared a short audio preview of the English song that he is working on.

The video has earned over eight million views since it was uploaded at 12:04 a.m. on Sunday.