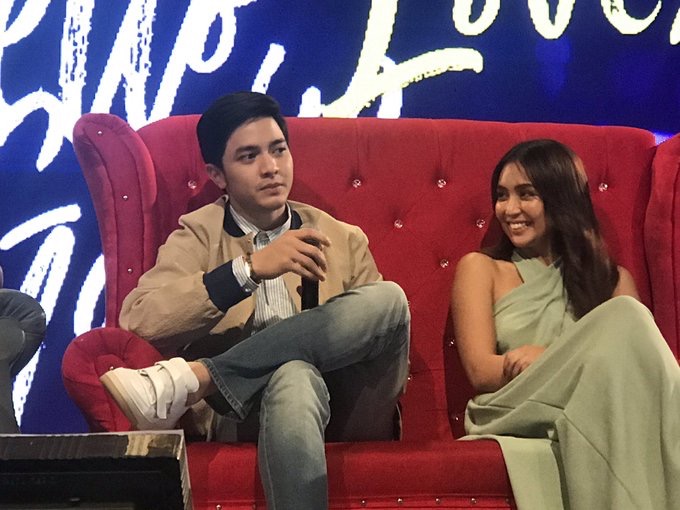 More than the idea of them being together in the big screen for the first time, Alden Richards and Kathryn Bernardo revealed they have learned a lot while filming “Hello, Love, Goodbye” in Hong Kong.

Both stars portrayed the roles of Overseas Filipino Workers (OFWs) Ethan and Joy which centered on the challenges they have to go through.

Alden played the role of a bartender while Kathryn, a domestic helper in Hong Kong.