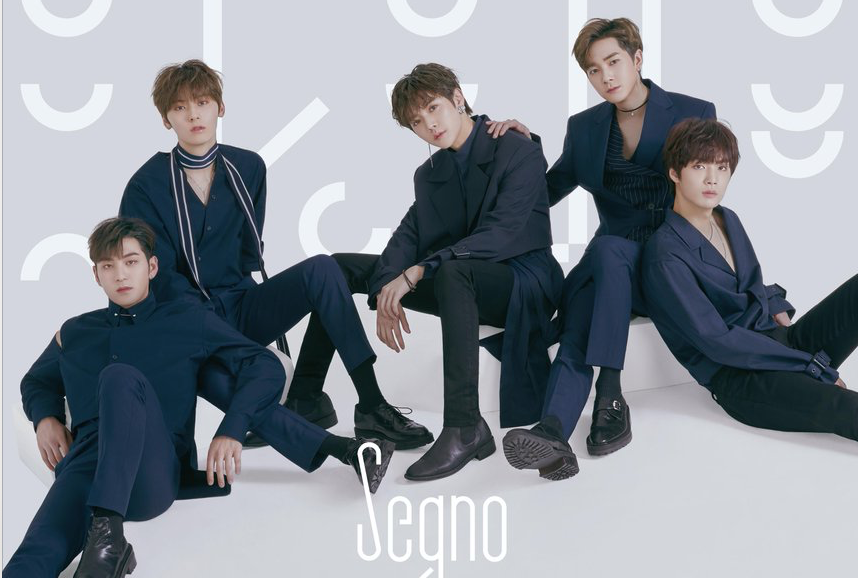 K-Pop groups EXO and Nu’est will be in Manila in August to hold a concert, GMA News reported.

EXO will perform in a concert dubbed as the “EXO PLANET #5 – EXplOration” concert on August 24 at the Mall of Asia Arena in Pasay City.

The event is the fifth performance of the group’s EXO PLANET Concert Series.

Nu’est, meanwhile, will perform at the Araneta Coliseum on August 31 as part of their Segno Tour.

Nu’est has released a new album, “Happily Ever After,” last April.