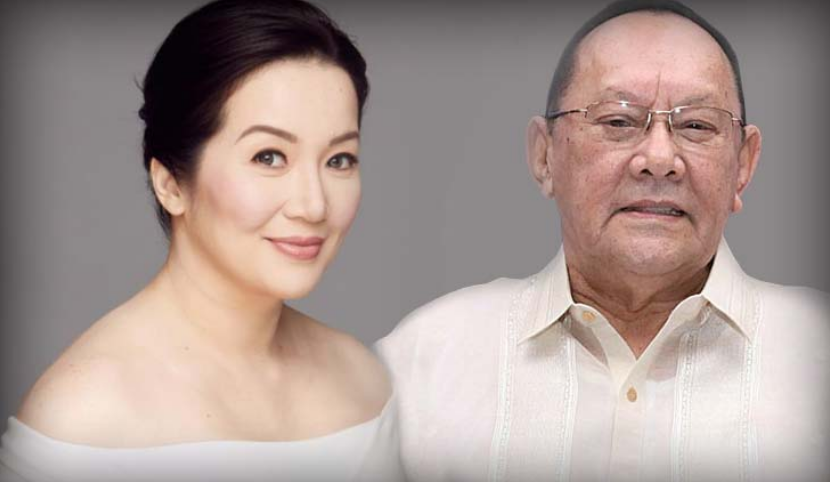 Kris Aquino defended her uncle, Eduardo “Danding” Cojuangco Jr., over allegations that it was Cojuangco who masterminded the assassination of her father, former senator Benigno “Ninoy” Aquino Jr.

In a comment on Instagram, a netizen asked her if she has an idea who wanted her father killed.

In response, the youngest daughter of the former senator said she doesn’t believe that her uncle  has something to do with the assassination.

“I will categorically say not Danding Cojuangco,” Kris’ response read.

“Kawawa s[i]ya because again being used as a convenient scapegoat. My uncle Danding has my lifelong gratitude & respect. #Truth,” she added.