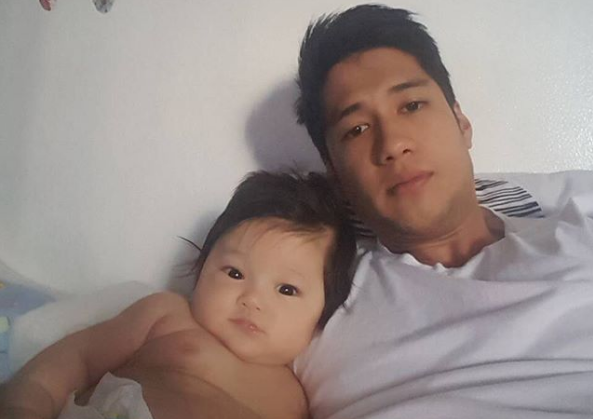 Aljur Abrenica revealed that he is thrilled that Robin Padilla and his son Alas Joaquin Abrenica were finally able to spend time together.

Last December, Robin was finally able to meet with his grandson Alas, the first child of Aljur and his girlfriend Kylie Padilla, during the wedding of the latter’s handler.

Aljur also said that he only wanted Robin to feel the same kind of happiness that his father felt when he saw Alas for the first time.