Every Filipino dreams of going to Disneyland. But admit it or not, the cost of airfare and other fees abroad would be too much for Juan’s pockets. 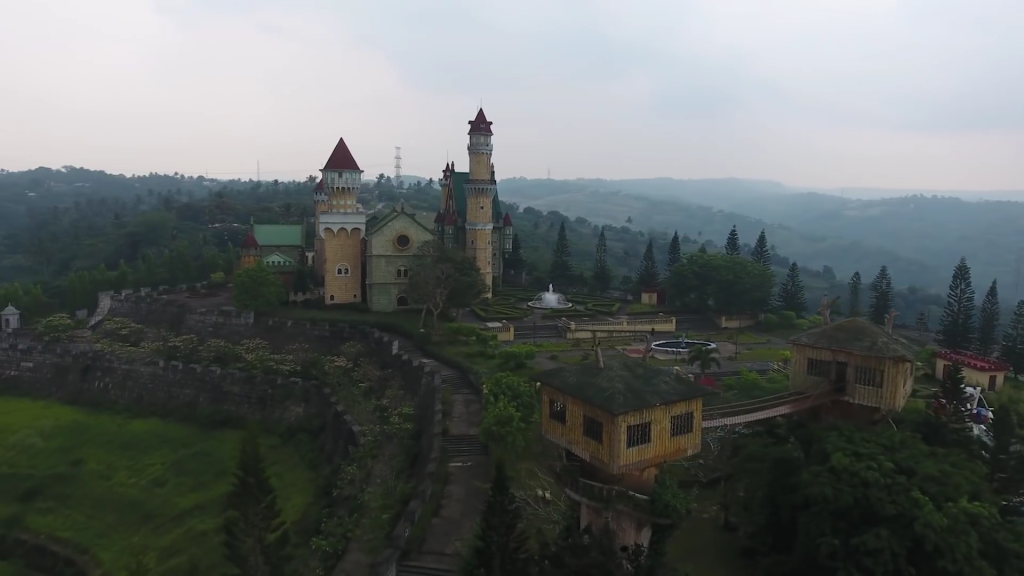 Who would have thought that this would have been sufficed by Fantasy World, a theme park in Lemery, Batangas and is just four hours away Manila. Sadly, supposed-to-be Philippine version of Disneyland did not fully materialize. 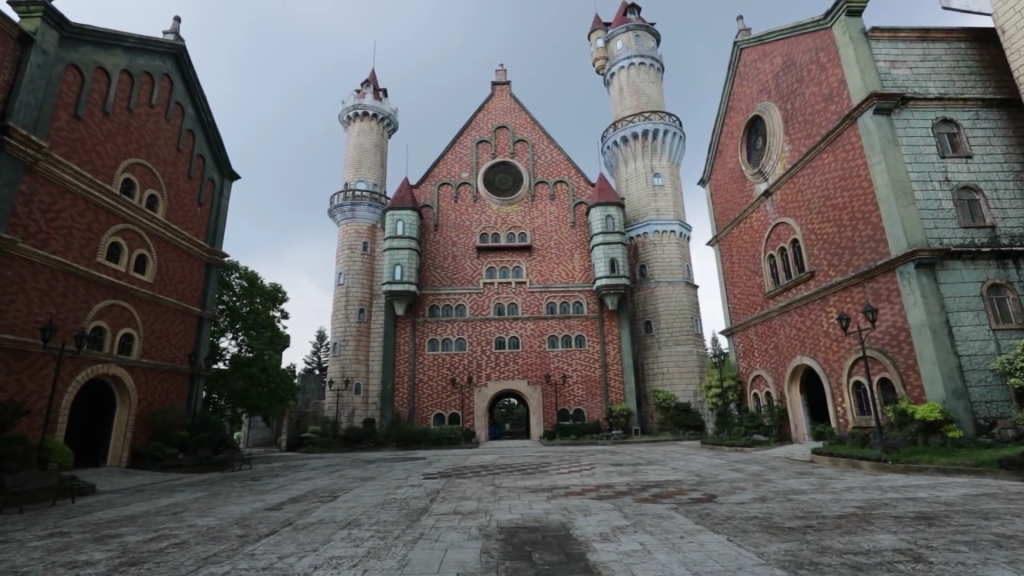 Fantasy World was built in 2001. A certain businessman owned it but was forced to leave it unfinished due to lack of funds. 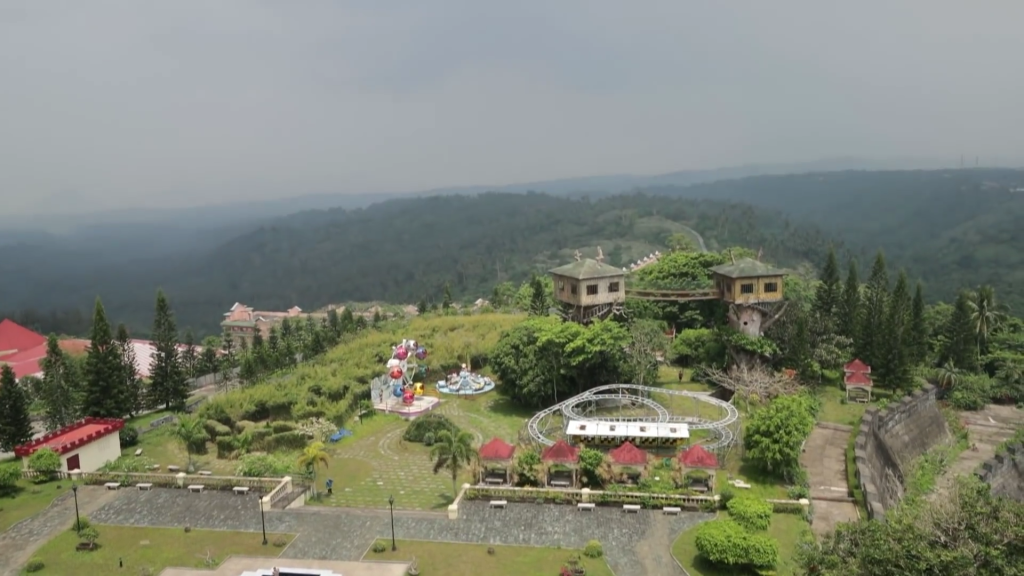 The place earned the attention and dismay of everyone when a walk-through video uploaded in the YouTube channel Exploring with Cody. 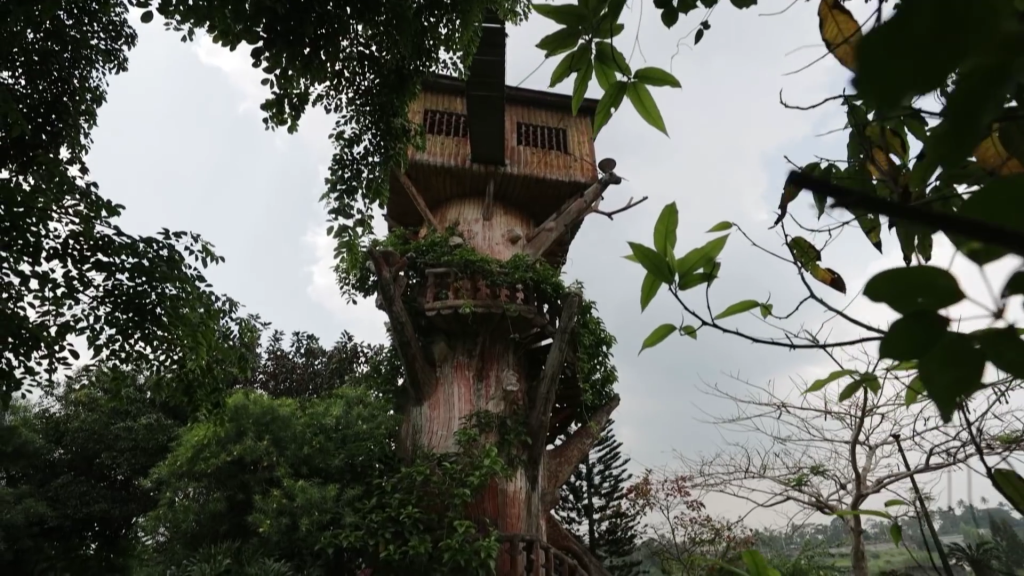 Still, the place offers a facade of a medieval-themed castle, rides, and other attractions like tree houses and a tower. Inside, however, visitors would see unpainted and peeling walls. The colorful rides are also not operational. 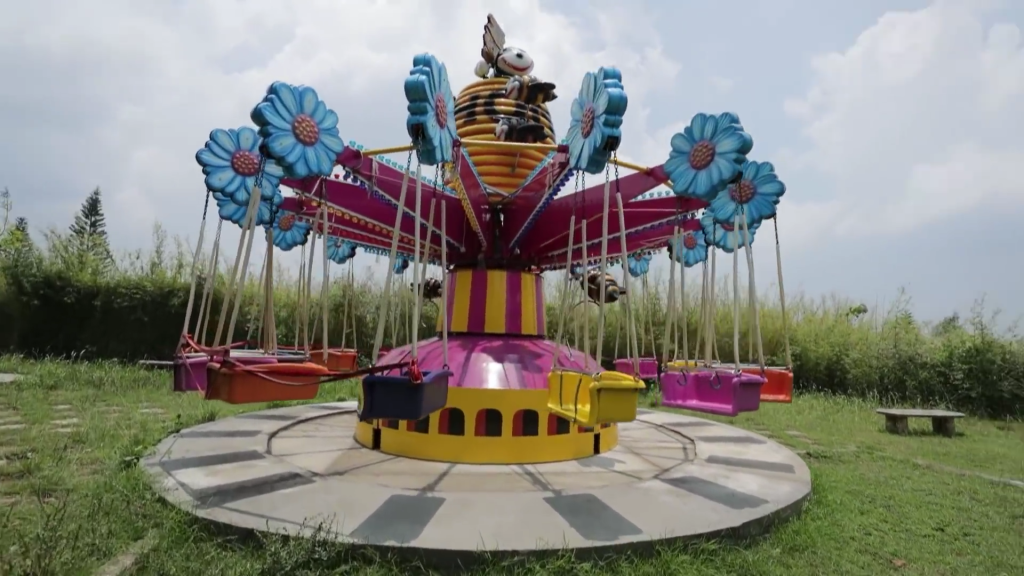